top of page
No tags yet.

After about a month of travelling, I've returned to Vancouver. For those who weren't aware, I'm over half-way through my plan to perform and record in every province and territory in Canada in 2017. On my own dime, I've committed to learning more about this country and to sharing my music with a wider audience. In completing this project, I will be releasing an album of thirteen original songs - one track recorded in each province and territory - as well as an online video se 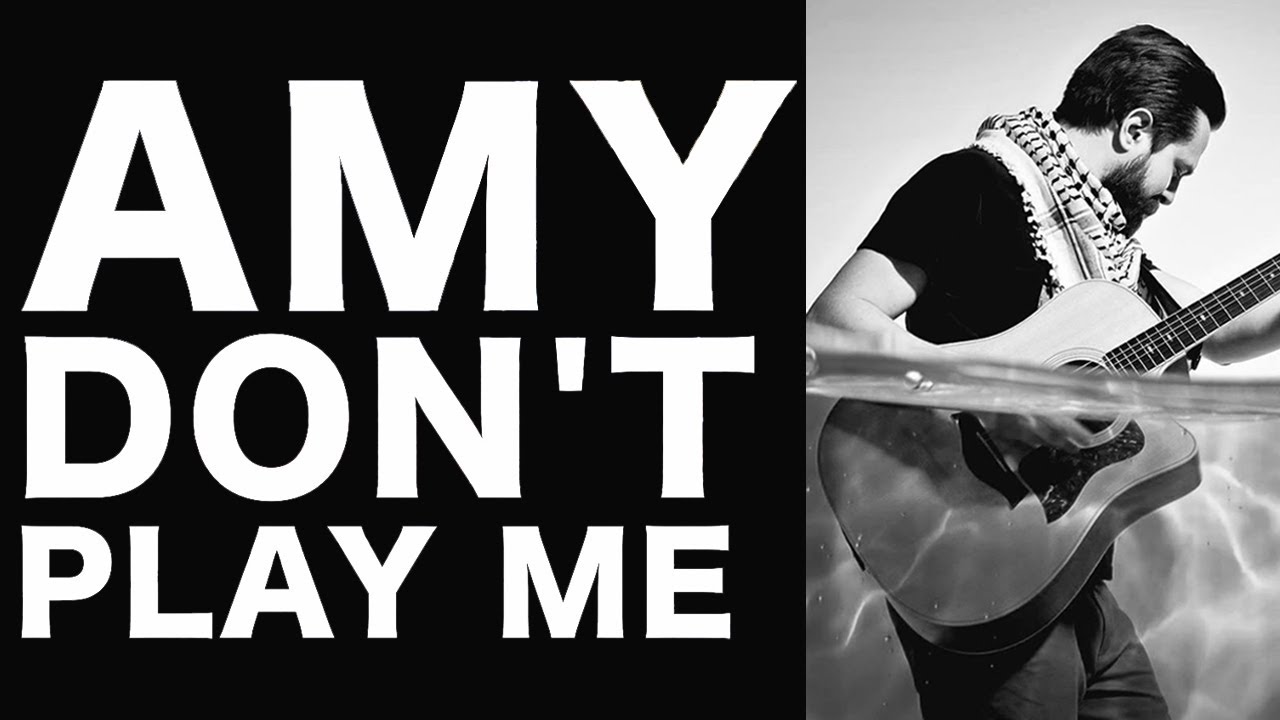